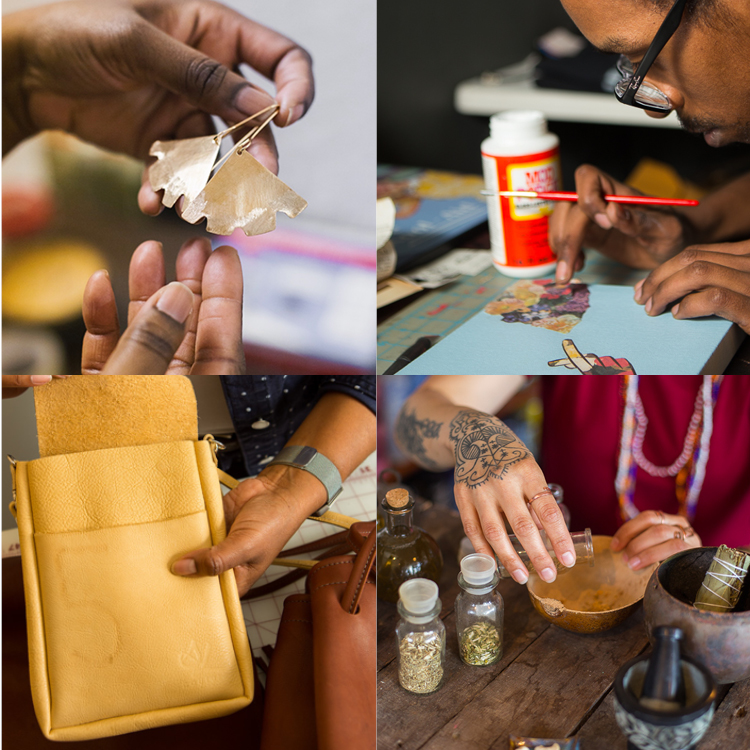 ORIGINS and Handmade Arcade have partnered to present an online marketplace featuring ORIGINS Businesses running from June 17th-20th. The four day virtual market allows shoppers from around the world to support Black-owned creative businesses in our region that make beautiful and useful handmade products. Join us in celebrating and supporting local Black creatives by shopping the ORIGINS Virtual Marketplace. 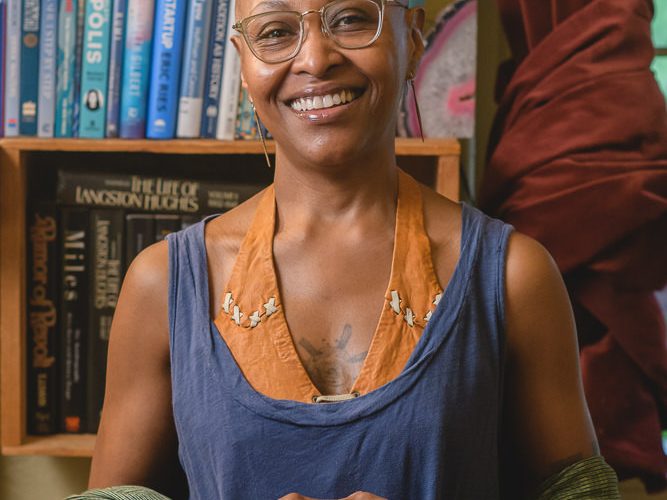 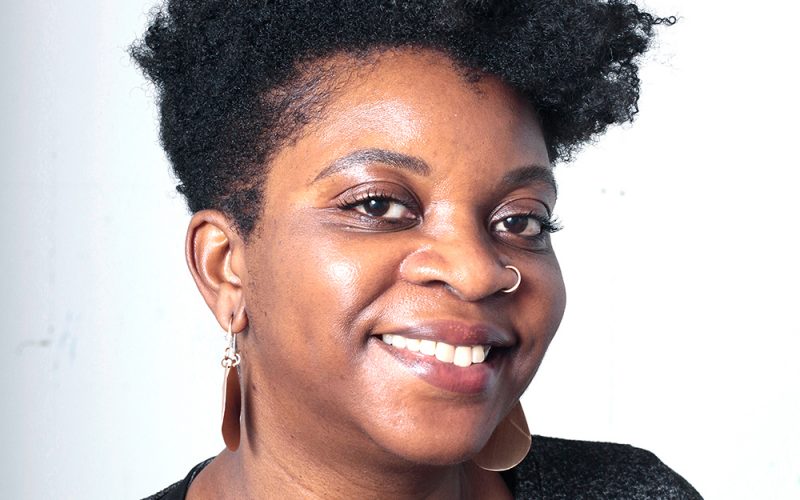 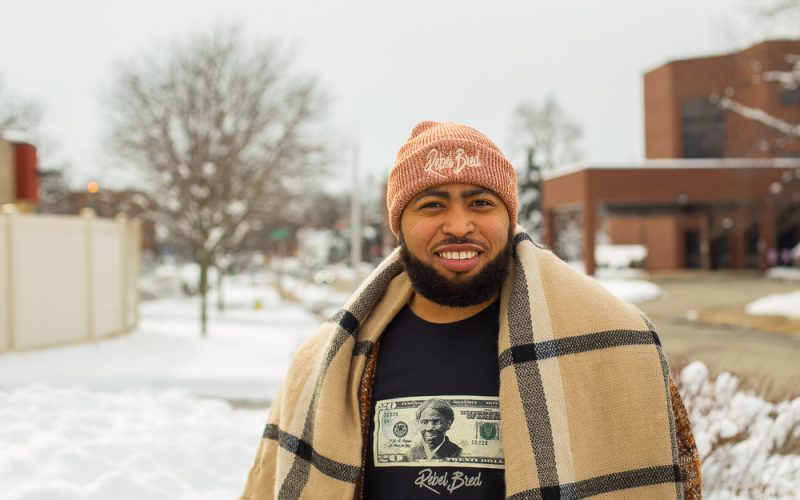 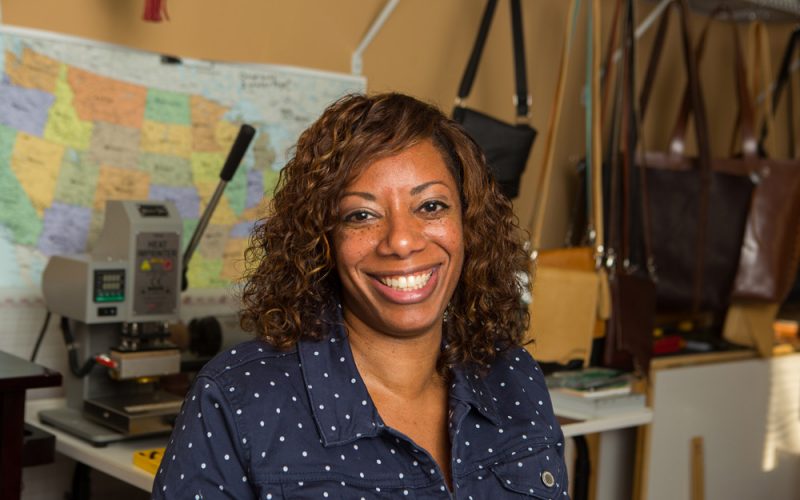 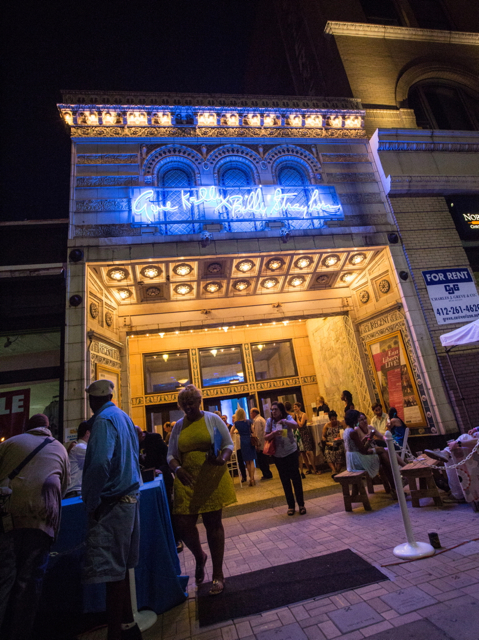 The Kelly Strayhorn Theater is hosting an ORIGINS Pop-Up Market on Saturday, June 19th, 2021 from 4PM – 8PM in coordination with the opening reception for a Women of Visions exhibition. Women of Visions celebrates its 40th anniversary and marks the occasion with MAGNIFICENT MOTOWN!, an exhibition inspired by the revolutionary musical genre. Celebrate and support Black creativity by joining in the Opening Reception of MAGNIFICENT MOTOWN! and visit the ORIGINS creatives who will be there to exhibit and sell their work in the Kelly Strayhorn Theater’s front vestibule. Tickets are now available!